Dr. Katic completed his undergraduate studies at Baylor University in Waco, Texas, where he received a Bachelor of Science in Biology. Shortly thereafter, he received a medical doctorate from the University of Texas Medical Branch in Galveston, Texas, and went on to complete his internship and residency program in Psychiatry at Brown University’s Butler Hospital. His post-residency training included a two-year fellowship in Child Psychiatry, at Children’s Hospital Boston and Harvard Medical School, and a year as a Developmental Evaluation Center Fellow at Children’s Hospital in Boston, Massachusetts. Since then, Dr. Katic continues to shape the next generation of psychiatrists as a Clinical Assistant Professor in the Department of Psychiatry and Behavioral Sciences at Baylor College of Medicine.

Dr. Katic has an extensive background psychopharmacology, autism, major depressive disorder, Schizophrenia, migraine in children and adolescents, adolescent and adult Attention Deficit/Hyperactivity Disorder (ADHD), and Bipolar 1 Depression. He’s served as Medical Director for numerous hospitals and treatment facilities, Including Houston Clinical Trials, where he currently serves as President and Medical Director. Dr. Katic and his research have been successfully published in reputable scientific journals and presented at scientific meetings.

For over 17 years, Dr. Katic has served as a principal and sub-investigator on over 200 Phase I-IV clinical trials in adult, adolescent and child psychiatry. As a principal investigator, he has conducted clinical trials for a comprehensive spectrum of indications including Attention Deficit/Hyperactivity Disorder (ADHD), Major depressive disorder (MDD), bipolar disorder, anxiety disorder, schizophrenia, sleep disorders, and substance abuse. Dr. Katic moved his private practice to Houston, Texas, in 2000 and became the president and Medical Director of Houston Clinical Trials in 2011, where he continues to conduct clinical research trials and treat adults, adolescents and children with psychiatric disorders/mental illness. He is a member of the American Psychiatric Association, the American Academy of Child and Adolescent Psychiatry, and the Texas Society of Psychiatric Physicians.

Janice Roggenkamp has been an Administrator in Central Nervous System (CNS) research since 1983. After earning her BBA from University of Houston and Texas CPA license, she spent 14 years as CEO of an innovative, early phase clinical trial site before narrowing her focus to CNS Business Development. Over the next two decades, Janice provided Business Development services for a number of clinical research sites specializing in CNS indications. In 2012, Janice became a co-founder and Director of Business Development and Administration for the newly formed Houston Clinical Trials. In addition to facilitating exciting and cutting edge clinical projects for Houston Clinical Trials, her responsibilities include study budget and contract negotiations and operations management support. Her love of and commitment to psychiatric research has fueled her participation in over 1,000 clinical trials in all Phases and many indications from multiple sites dedicated to CNS clinical research. 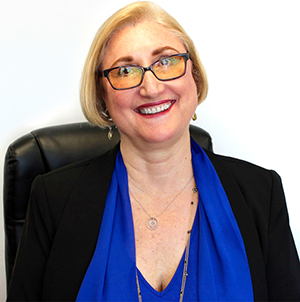 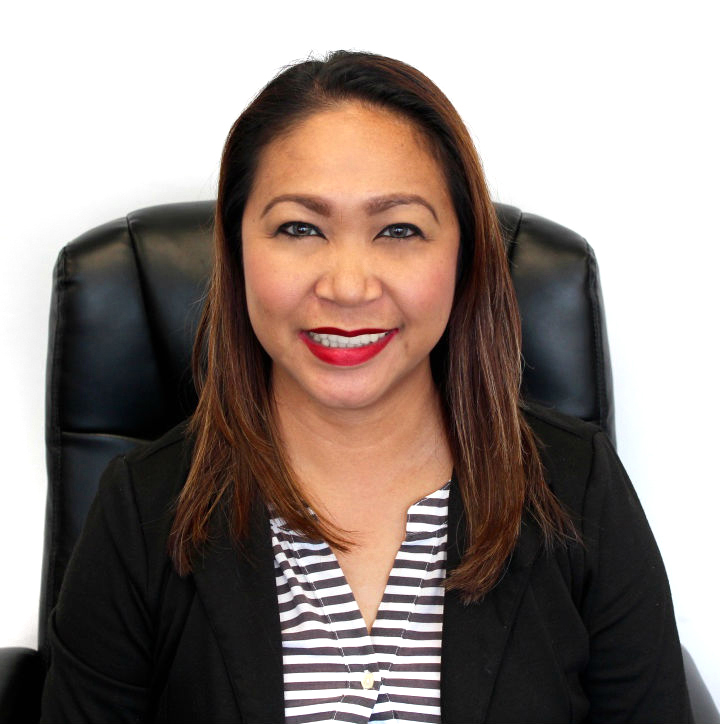 Wilma Malit is a Clinical Research Study Coordinator for Houston Clinical Trials in Houston, Texas. She received her Bachelor of Science in Nursing from Manila Central University in Caloocan City, Manila, Philippines. For over seven years as a Clinical Research Study Coordinator, Ms. Malit has participated in over 50 clinical trials researching major depressive disorder (MDD), bipolar disorder, and children, adolescents and adults with Attention Deficit/Hyperactivity Disorder (ADHD). As study coordinator, she serves as a resource in the collection, compilation, documentation and analysis of clinical research data. Ms. Malit joined Houston Clinical Trials in 2013, where she continues to participate in clinical research trials for the treatment of psychiatric and mental disorders.

Johnny Timmons is a Clinical Research Study Coordinator and Rater for Houston Clinical Trials in Houston. He became a Licensed Vocational Nurse at South Plains College in Lubbock, Texas, in 1984. Mr. Timmons has numerous certifications, which include: the American Heart Association—Cardio Pulmonary Resuscitation, Dangerous Goods Training and Certification, the International Air Transport Association (IATA) Certification, and the National Institute of Health (NIH) Certification. Since 2003, Mr. Timmons has served the medical community as a Clinical Research Coordinator and Rater on more than 100 clinical trials pertaining to behavioral health and mental disorders. In 2012, Mr. Timmons joined the Houston Clinical Trial team, where he continues to pursue innovative treatments. 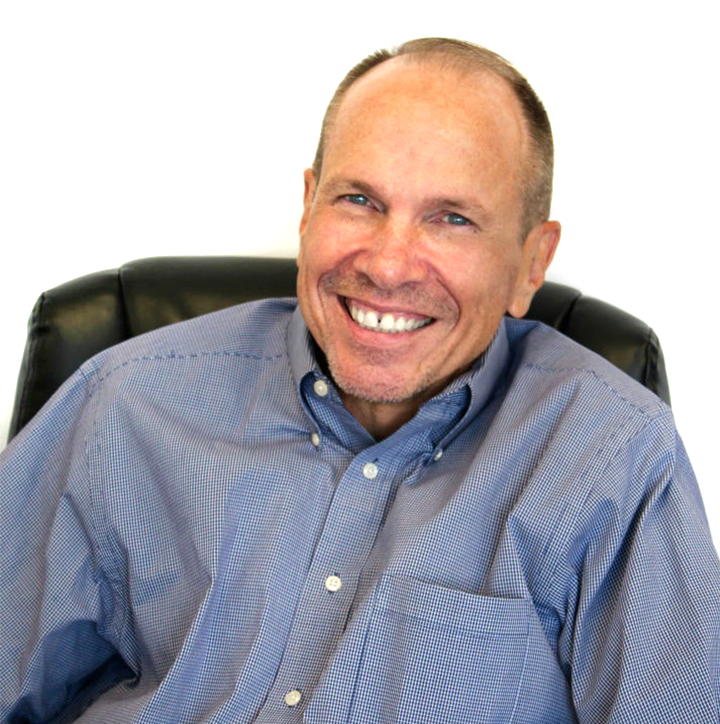 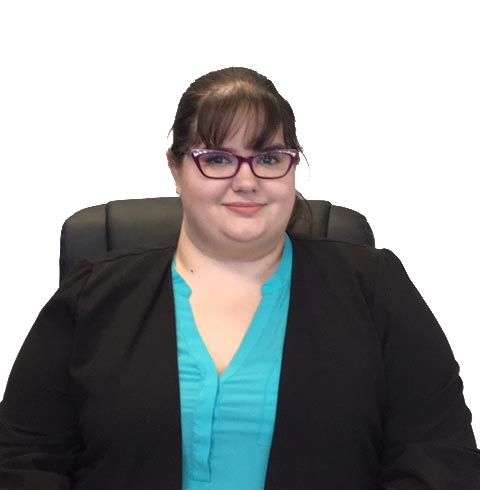